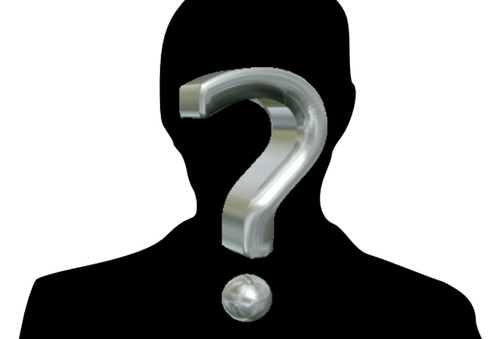 The Telegraph has reported that Sportradar's investigation into 70 abusive messages to players at events in Germany and the US discovered the real identities of 21 culprits who posted online abuse about tennis players.

The abusers are now facing a ban from a number of online betting websites following abuse on internet chat forums, Instagram and Twitter

The abusers are often frustrated gamblers who vent their frustration, having lost a bet, on the players themselves. The abuse takes the form of cruel personal attacks on the player, their shape, their look or their skin colour. It often turns heavily racist and in some cases, involves physical threats.

Sportradar had done a tremendous job by collecting bits of data about the online abusers, and them putting them together to accurately identify the online trolls. Many of the abusers are normal people who if their ID was made public, together with some of the comments they had posted, they would be deeply ashamed of themselves. They may even possibly lose their jobs and some good, decent friends and colleagues, who would find the comments beyond disgusting.

Technology and other cyber-security tools let us identify online trolls in nearly every case we take on. We find that more and more internet companies are willing to comply with disclosure requests, which allows us to put bits of information together, until we get the full identifying information of the internet trolls and online abusers.