Tech abuse of women is on the increase 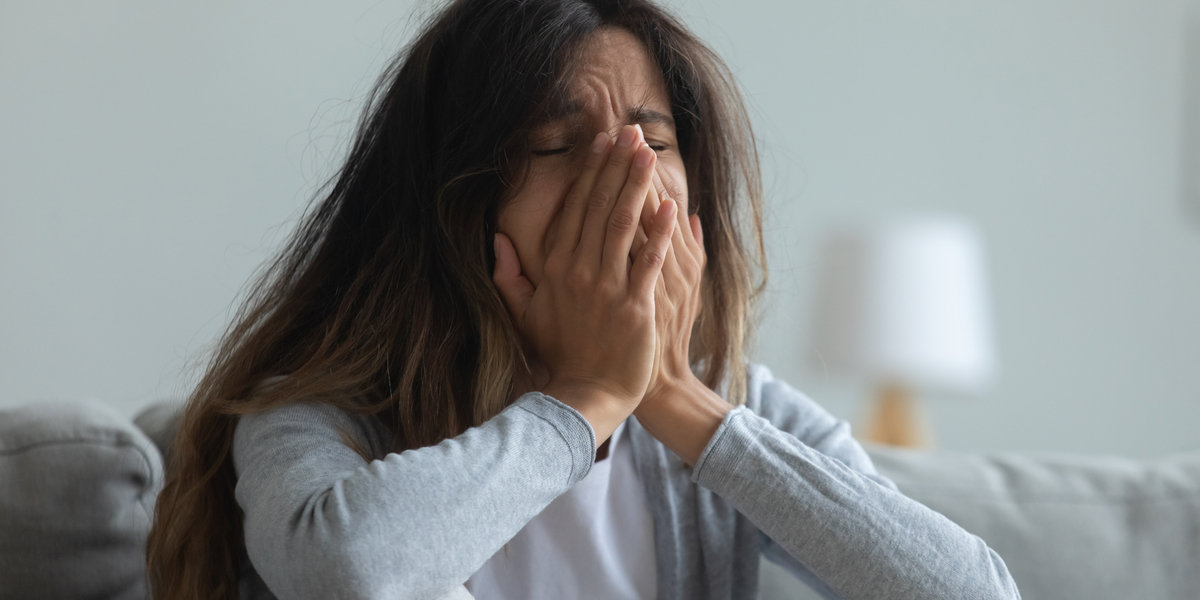 Vulnerable women have their steps tracked by obsessive former partners

Three out of four women who had been victims of domestic abuse, and who tried to escape their harassing partners in 2019, were then subjected to online abuse by their harasser.

A report by the charity Refuge had found that in many cases, the harassing partner was using technology and social media to cause their victim to feel fearful, harassed and highly distressed. Yair Cohen, a lawyer who specialises in online harassment and abuse told ILE that his law firm has dealt with many cases where the harassing spouse would check emails and social media accounts belonging to their harassed partner, in order to find out where they are at any given time and to create fake profiles on Facebook accounts to troll and harass them. In many cases, harassment victims had their email accounts hacked and then had the harassing spouse send fake emails to their contacts and work colleagues.

Often, says Yair, harassed women are able to evidence that mobile telephones and tracking apps had been used to follow them, identify their safe location and use this information to intimidate them. The problem, he adds, is not confined to any particular socioeconomic background but is rife across the country regardless of ethic or economic backgrounds. Due to the intensity of this problem, particularly of suspected hacking, for a number years now, his law firm communicate with clients only via encrypted messages and never through normal email.

Each month, he says, his law firm deals with an increasing number of cases where women who had been secretly filmed in the most intimate times of their lives, had been threatened by their former partner. The Refuse report had found evidence of similar cases. It also points out to evidence of spouse’s calendars being unlawfully accessed and of victims being followed to appointments and meetings with solicitors and with other professional people.

It means that many of the abused and harassed women have nowhere to go and no safe place to stay. They are being pushed to a corner, hunted, and tracked down remotely by technology. The Refuse report had brought to light the fact that too many abused women are being trolled on the internet, on Facebook, on Instagram and on other social media platforms. Social media companies don’t do enough to provide those women with the support they so desperately need.

At present, tech abuse is very low on the agenda of the large social media companies. These appear to be far more concerned with political issue and with their own economic growth. Considering that all that is needed on social media sites is an effective alarm button, which is attended by a moderator 24/7 and responded to fast, the lack of action by some of those multibillion-dollar companies is astonishing and frustrating.

The Refuse report has affirmed what lawyers who are vested in the field have known for many years, that abusers of vulnerable women tend to use technology for the purposes of controlling, humiliating and monitoring their harassed victims, causing the victim additional harassment and distress. Social media companies should take more action to protect victims from online abuse. Abuse of women on the internet has become almost an epidemic in recent years.

There are far too many women who fear that their videos will be posted online or that their private steps, whereabouts and associations will get published on social media. In nearly all reported cases, social media companies have either ignored pleas by victims or simply refused to take action to protect them. The government has already indicated that it might take steps to compel website operators and social media companies to respond to complaint of abusive behaviour and to proactively prevent repeated abuse and harassment of women and of other vulnerable victims.