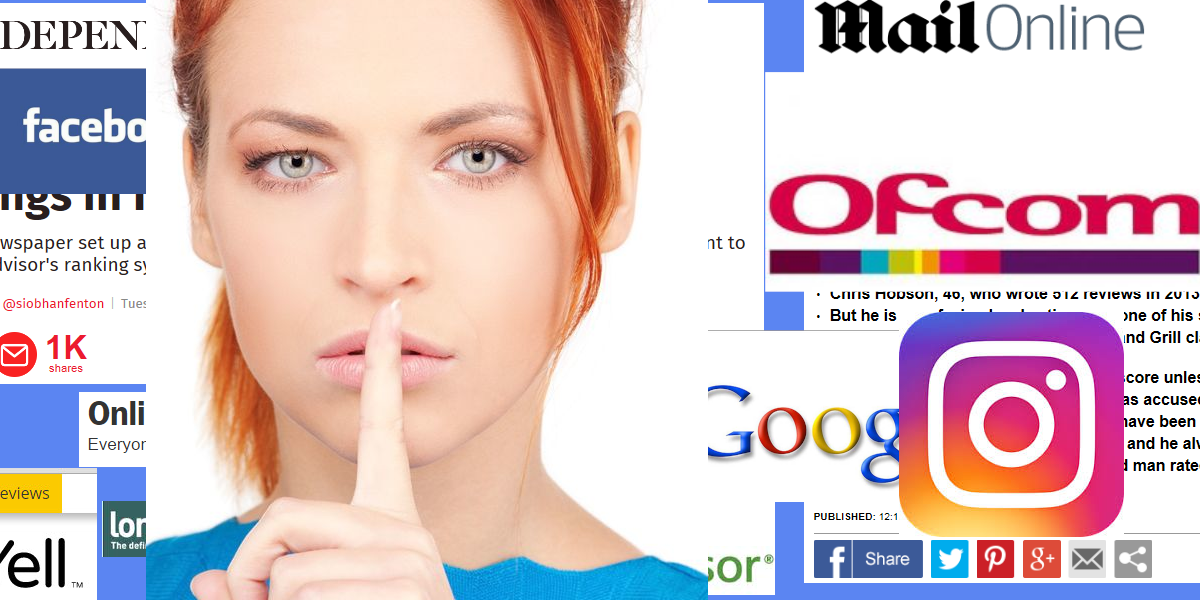 Why does the UK government want to regulate internet companies

What is the role of Ofcom in regulating internet companies

In February 2020, the UK government announced that they would be appointing Ofcom as an online harm’s regulator on social media starting this year in 2021. The government decided that online social media users deserve more protection and that it would not be sufficient for social media platforms to provide their own content regulation as they have been doing up to this point.

Why does the UK government want to regulate internet companies

Scrolling through social media is endless, and it has been reported that four in five adults feel worried about going online due to the online harm they may experience. This online harm could be in the form of falling victim to reading fake news, being bullied by strangers, being coerced into child abuse or terrorism to name but a few.

Comment after comment, link after link, we sometimes find ourselves browsing through content, which was never planned, spending hours and hours online. This is where the threat hides – especially for the young who are so innocent minded, yet social media exposure has more of an influence today than it ever has before. Not only does social media exposure have an influence but it also has an impact and sadly this has resulted in some young people taking their own lives due to being unable to fathom the content and threats they might see when logging onto their Instagram account by way of example.

What is the role of Ofcom in regulating internet companies

For many years now we have trusted Ofcom to protect society through TV and radio regulation as well as their experience with regulating video sharing platforms in the UK. The role of Ofcom will be to ensure that social media platforms are well prepared and have the appropriate safety protocols and processes in place which will allow for a user-friendly online experience. The purpose of Ofcom is not to undermine an online user’s freedom of expression, but instead to focus on the most serious harms where illegal content and causing harm against children is concerned.

Ofcom has been referred to as a social media ‘watchdog’ and it has been reported that they would not hesitate in putting social media platforms on temporary suspension where harm exposure is considered the most extreme. This risk therefore places more pressure on social media platforms to ensure that they are cooperating with Ofcom regulations to ensure users stay safe online. Ofcom will also have the power to impose further penalties such as hefty fines as well. Ofcom have reviewed the way in which other countries protect users online as well, for example in France, a law was passed giving social media one hour to take down any hate speech found or any content which was illegal. The penalty here would be a heavy fine towards the social media platform if they did not cooperate with the law.

In 2017, 14 year old girl Molly Russel committed suicide at the hands of being tormented by content related to suicide, anxiety and self-harm which she viewed on Instagram. Her father reportedly claimed that Instagram had helped in killing his daughter. He was not blaming Instagram for his daughter’s death, but he was expressing his belief that Instagram facilitated this harmful content being able to reach his daughter and there were to filters or blocks to stop it from happening.

The seriousness of the social media exposure Molly had experienced was revealed after she died where her phone showed over 5000 images which had been sent from WhatsApp as well which all ‘lured’ her in so that she took her own life. In order to prevent other young children such as Molly falling victim to the same fate, the duty of social media platforms will be to abide to any regulations implemented by Ofcom where deemed necessary.