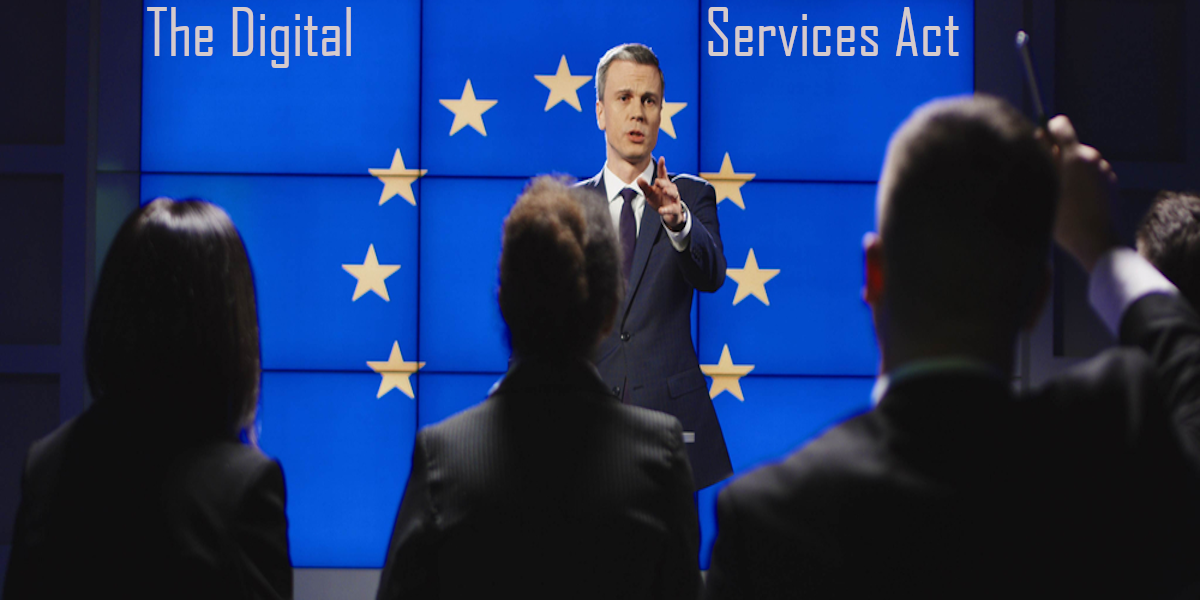 Today the EU has announced the biggest revolution of the world of technology since 2000 with massive potential penalties for tech giants who refuse to co-operate with the new rules.

With potential fines of 10% of annual turnover and then another daily 5% of global turnover, tech companies have found themselves in a head-to-head battle with the EU over monopolies, market access and big money.

What is the Digital Services Act

What is going to change under the Digital Services Act

What is the Digital Services Act

For the first time since 2000, the EU has declared an overall of the tech market access, with new rules which could see for the first time companies such as Facebook, TikTok and Apple pulling business out of the EU. The Digital Services Act and the Digital Markets Act are two comprehensive set of new rules, which would regulate the responsibilities of digital service providers across the EU. According to the latest EU policy document, the two main objectives of the new rules are to create a safer digital space for online users and to level the playing field for new technology developers. The accelerating digitalisation of society and the economy has created a situation where a few large platforms control important ecosystems in the digital economy.

The EU call them “gatekeepers” due to the power those companies have acquired which allow them to act as private rule-makers. The EU believe that this result in unfair conditions for businesses using these platforms and less choice for consumers. The EU want a fair opportunity for businesses to offer their services in the EU without being hindered by an unfair business environment. It is hoped that the Digital Services Act will give innovators and technology start-ups opportunities to compete and innovate in the online platform environment without having to comply with unfair terms and conditions which are often imposed on them by big technology giants.

This, it is hoped, should also result in faster technological developments and with consumers having more and better services to choose from, more opportunities to switch their provider if they wish so, direct access to services, and fairer prices. In other words, the EU is intending to break up much of the tech giants monopolies, at least within the EU.

What is going to change under the Digital Services Act

New innovators will also be able to benefit from their work by forcing big tech companies to give them access to consumer data, a privilege which is often denied from the creators. Creators will also be allow to promote their offer and conclude contracts with their customers outside the tech giants’ platform, which means they will have an independent existence and a fair opportunity to grow and complete with each other without being dictated terms and conditions by their host company.

Tech companies will be penalised if they treat services and products offered by themselves more favourably in ranking than similar services or products offered by third parties on their platform. Google, for example will not be allowed to promote its own products on European search results at the expense of external providers. Some of the largest tech companies will be forced to publish transparency reporting and it would be made a condition for their operation in the EU, to agree to cooperate with national authorities, follow their orders and appoint legal representative where necessary.

Tech companies will also have to adhere to out of court dispute settlement processes and to open themselves up to audits by EU appointed auditors.