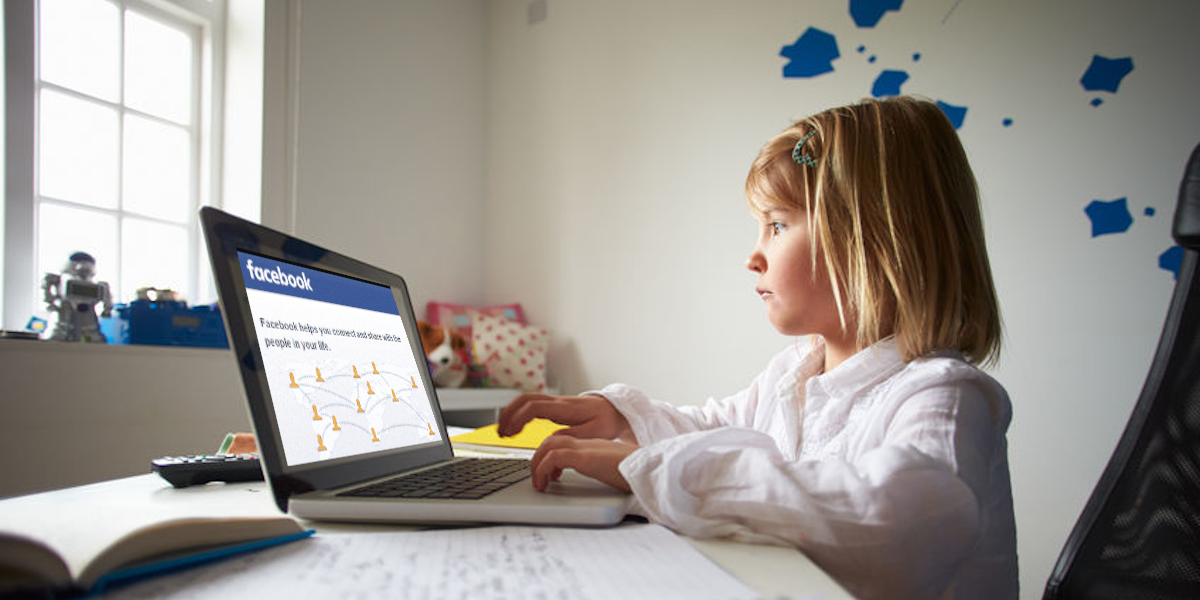 In April 2013 Dolores Pereira Coutinho, a mother from Brazil won a battle to have her dead daughter’s Facebook page deleted, 2 years after her death. Since the death of her daughter, for no less than 7 months Ms Coutinho persistently requested Facebook to delete her daughter’s Facebook account.Facebook, however, simply ignored all her requests, sending her automated responses in reply. Having been ignored, the devastated mother filed for  legal proceedings against Facebook.

Facebook then agreed to turned the privacy of the deceased young girl to private, but insisted it would not have the account deleted.  Mr Coutinho and her family, explained to the court that they had felt deprived of  their wishes to have the account completely closed down. Despite Facebook resenting the family's request,  Jude  Vania de Paula Arantes  ordered on 19 March Facebook to close the deceased girl’s account. Having had the order ignored, the judge make a second ruling on 10 April requiring Facebook to close down the deceased account  within 48 hours  or face imprisonment.

Speaking to the BBC, Ms Coutinho explained that "This 'wailing wall' just makes me suffer too much."

In 2012, Facebook decided to withdraw its telephone support line and replaced it with a series of automated messages, often taking its amused and frustrated users round and round in circles with no real solutions and without any ability to communicate with a real human being. Facebook basically cannot stand the idea of having to speak to its customers in person.