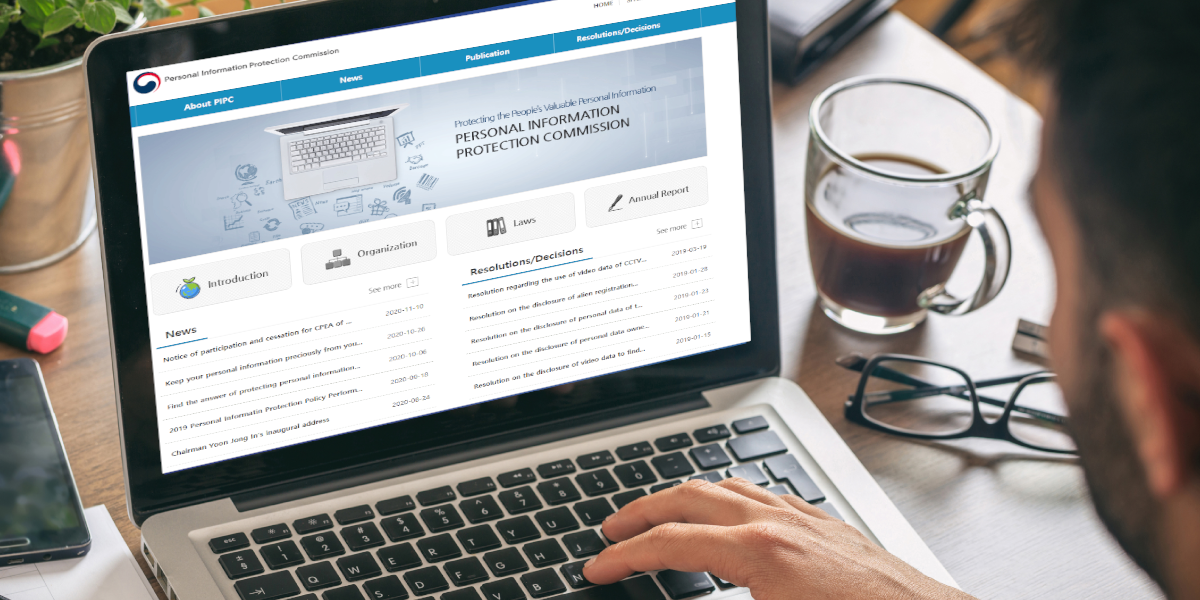 Facebook fined in South Korea for sharing user data without consent after it also turned in false or incomplete documents during the investigation. Date protection regulators in East Asia had joined Western regulators’ attempt to curb Facebook’s relentless grab of data from users, by imposing more fines on the social media giants

How many users does Facebook have in South Korea

What are the data protection rules in South Korea

Facebook was fined in South Korea for sharing user data without consent. The fine was increased because the regulator said that because Facebook had failed to co-operate with the investigation, this made determining the precise scope of the company's violations difficult to ascertain.

Facebook was fined an additional 66 million won for these obstructions. South Kora independent data protection body, The Personal Information Protection Commission (PIPC), which was established under the Personal Information Protection Act (PIPA) to protect the privacy rights of individuals, had imposed an unprecedented fine of 6.7 billion won, approximately £5 million on Facebook, following an investigation, which concluded that the US company shared data of at least 3.3 million users in Kora with other companies without the users consent.

How many users does Facebook have in South Korea

Facebook has approximately 18 million users in Korea with the breaches of data occurring for a prolonged period of time between May 2012 to June 2018. The South Koran Personal Information Protection Commission had considered the breach of data by Facebook to be so serious, to the extent that it had referred the social media company to the country’s criminal prosecutors as under South Koran law, breaking local personal information laws constitute a criminal offence.

What are the data protection rules in South Korea

South Korea is known to have some of the strictest data protection laws in the world which include risks of criminal prosecution for negligent treatment of personal data. But it is doubted whether a fine of £5 million would deter Facebook or discourage it from unlawfully sharing personal data in the future.

The current levels of fines that Facebook can expect from data protection regulators anywhere in the world, for breaching user’s data acts is far from being high enough to deter the social media giant from continuing to harvest, sell and profit from users’ data because the practice is so much more profitable than any fine Facebook has ever received, anywhere in the world. When Facebook users logged into other third-party apps using their Facebook accounts.

To add insult to injury, Facebook had failed to encrypt the stored passwords of its users on the third-party apps and did not bother to notify users when the company accessed their data. Facebook had denied being uncooperative with the South Korean regulator’s investigation but had not published yet a denial to the charge. Neither did the company confirmed whether it was intending to appeal the fine.