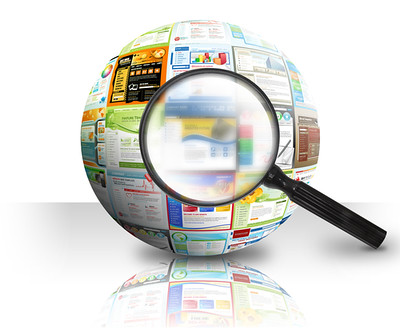 The demand and prevalence of sex trafficking has grown rapidly and the internet is a sex trafficking vehicle that enables an experience of convenience, just as if they were ordering a pizza.

A non-profit group in the US city has completely disrupted the sex trafficking industry, since it began it's sex traffic campaign in 2016. Seattle Against Slavery used a set of technologies in order to disrupt the sale and purchase of sex trafficking online. The group deployed sex worker chatbots, which were designed by sex trafficked survivors in order to illicit conversations with thousands of people seeking to buy sex online from underage sex trafficked people.

The group posted fake online advertisements from 'sex workers' to entice responses from sex traffickers. In a short period of time, they reached hundreds and thousands of people. After engaging with the so called sex worker, the chatbot would redirect buyers to deterrence websites with information about the consequences, after sending a message like, 'By buying sex online you could be causing harm to a victim'. 15,000 people engaged with the sex worker chatbots and 19,000 messages were sent, which is powerful. Those that received the messages, they reported, were 30% less likely to click on sex worker advertisements from thereon and lots of people that were trafficked for sex were getting the help that they needed.

Of course, not everyone selling sex online is a victim of trafficking and the campaign was not set up to affect sex workers that operated online. The internet search sex worker chatbots campaign was set up because sex trafficking survivors had reported that the transactions had initiated online. It was purely to drive down sex trafficking, which is a coercive, controlling, abusive industry which is very different from a person that provides sexual services and is in control of her own business.

The group have reinforced deterrence messaging on social media which include buyer profiles which have been generated from their data analytics from the chatbots. The analysis has enabled them to gain insights into the regions, patterns and behaviours of perpetrators of sex trafficking. The next phase is focused on collecting phone numbers that appear in sex online advertisements and reaching out to possible victims of sex traffickers and giving them support. So far, out of 21,000 numbers, they have been able to help 2,000 victims.

The non-profit group, Seattle Against Slavery, is creating real opportunities to connect sex trafficking victims to support services and will no doubt continue to find different methods. It is a massive issue and you don't need to enter the deep, dark web to access sex traffickers, which is alerting.

If you are a sex worker by choice or not by choice and need legal advice and help, visit our site dedicated to sex workers. We are lawyers that help sex workers and any porn-related issues on the internet.