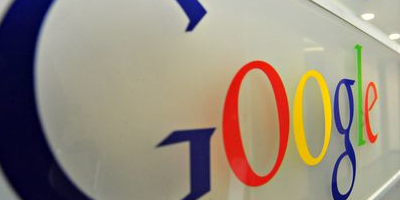 Interesting information was released at the beginning of this year by Google, regard removing posts from Google, particuarly the removal of defamatory or offending web pages from its products (Google Search, Blogger, You Tube and Google Earth in particular). The information is specifically focused on requests by governments and by national courts to Google to remove web pages.

It appears that following government requests and court orders from the UK, between January 2011 and June 2011, Google had removed no more than 11 items, most of which concerned defamation of character.
Other removals were affected following  applications by undisclosed  UK government agency, my wild guess is that it  was the Office of Fair Trading. Google tends to ignore requests by police to remove content and it seems consumer issues tend to get better ‘treatment’.

All in all, it seems that over a six month period, Google had only removed a worryingly low amount of content.  This is not surprising at all given my own experience in dealing with Google Inc.

Individual victims of internet defamation and harassment should be worried about this data because it means that only those with sufficient wealth, who can afford the £20,000-£40,000 (and the rest) that it costs to obtain a disclosure order from the court, can sleep well at night. The poorest and the most vulnerable members of society need to find themselves alternative solutions or live with stress, shame and anxiety for the rest of their lives.