Defamation against a company the law in England 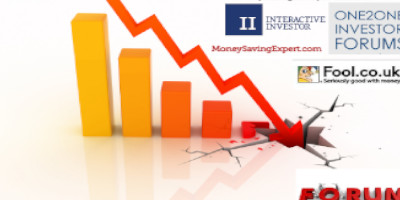 The main difference is that when it comes to defamation against an individual, the law requires the claimant to demonstrate that he or she had suffered serious harm to their reputation. In the case of a corporate body, however, this requirement is being enhanced by the necessity to show that the harm to the reputation had also caused, or is likely to cause the corporate body, serous financial loss.

This additional burden on companies was inserted into the Defamation Act 2013 following concerns that wealthy corporate bodies will pursue consumers for defamation regardless of any serious financial harm and that this could result in the suppression of free speech. How companies can demonstrate the suffering of serious financial loss is a matte which is still being explored by claimants and by the courts.

Following the introduction of the Defamation Act 2013, it was believed that the courts would require claimants to demonstrate actual financial losses by producing detailed accounts and accountant’s’ reports.

In recent cases, however, it was decided that there would be some cases, where serious financial loss could be implied by the nature of the defamation posted and by the nature of the business that suffered as a result of the defamation. The basis rules is that serious financial loss could be implied in case of a business which is niche, small, with a high value transaction per client and which relies mainly on internet traffic to acquire customers. This leaves the burdening requirements to show accounts and accountants’ report for the larger corporations.

…Legal advice defamation against a company.