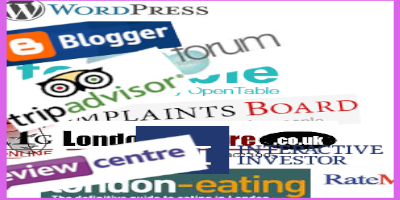 Under English law, it is possible to fairly quickly remove defamation from the internet. In most cases, the speed would depend on a number of factors, such as how long the defamatory statement had been on the internet, or in other words, when the defamation was first published.

There is a limitation period of 12 months, during which a claimant can bring legal action for defamation. However, contrary to the law in most other jurisdictions, the limitation period in defamation cases in England is not set in stone. In fact, the law gives the judges a great scope for discretion and in some cases, even if the defamation was posted many years ago, it could be possible for the claimant to obtain judgement and have it removed.

Another factor that could make it easier to remove defamation posts in England, as opposed to many other jurisdictions, is the location of the publication, or links to the publications. The questions will usually be, what link does the defamatory comment on the internet has to England, or to English law.

Where is the server located, who is the poster or the operator of the website and in which country the website which contain the defamatory post is located. When looking at the removal of defamatory posts from the internet from a practical point of view, one has to also consider the special rules that apply to costs in the English legal system. The general rule, that the loser has to pay most of the legal costs of the winner in a litigation case, could often prompt parties to settle the matter amicably and without the need to pursue legal proceedings. In this respect, the risk of litigating is often high, for both parties.