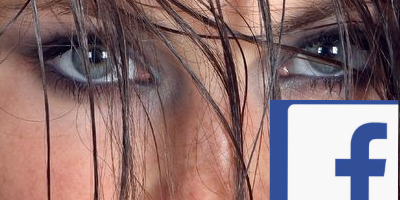 In yet another case of Facebook blackmail, a 16 year old Muslim girl was left so terrified, after being blackmailed on Facebook to a point where she agreed to hand over £15,000 of her mother’s gold jewellery

. Leicester Crown Court heard how Aamir Khan, from Leicester frightened the girl in an attempt of blackmail.

Khan claimed that he had secretly recorded the pair during an intimate moment in his car and threatened the girl that he would post the video on Facebook as well as send a copy of it to her parents if she did not pay him. The girl was so frightened that she handed to Khan her mother’s jewellery worth £15,000.
In a private statement the young girl told of how she even considered ending her own life over the ordeal. In June 2013 Aamir Khan admitted to blackmail and was sentenced to just over three and a half years.

This case demonstrates the frightening increase in the number of cases where individuals are being blackmailed over the internet. Most cases are never reported to the police because victims are too frightened and terrified of the possible consequences of doing so.

The most common forms of blackmail over the internet are linked to negative online reviews and to sexual acts.

Be careful what you do share with people online. Consider your profession. The people who are most likely to become victims of blackmail on the internet are teachers, doctors and some civil servants.

If you become victim of internet blackmail, call us immediately or speak to another qualified internet law lawyer before you take any action.

TAGS: Blackmail on the Internet