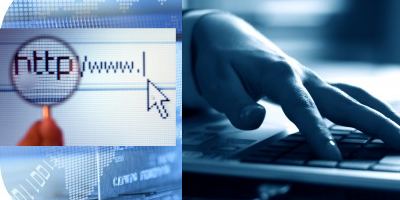 After the UK government proposed a new law which would require Facebook and other social media companies to retain users’ data, as a matter of law, for a period of 12 months, the European Court overturned the proposal.

It happened after human rights activists appeal to the Court of Justice of the European Union (CJEU)  to prevent the law from being enacted. The Court of Justice of the European Union has ordered the UK government that it must not create a law which would compel internet service providers to retain user’s data for a period of a 1 year, as the government was planned to do. . On Wednesday 21 December 2016, the European court delivered its decision to the effect that it would be illegal for the UK to enact laws whose effect would inevitably be to  “provide for general and indiscriminate retention of all traffic and location data of all subscribers and registered users relating to all means of electronic communication” in order to help fight crime.”

The decision came as a surprise to the UK government who defended to proposed law as a necessary measure required to prevent the commission of serious crime.

The judges explained in their decision that there must be a specific reason for data retention of data requests on large scale and that it was unlawful for the UK to create general data retention laws simply as a preventative measure. In other words, the court felt that the proposed law was far too general and did not specify specific crime or incidents that it was mean to prevent.