Every situation is different so by far the best way to find out how to respond to a social media legal issue is to speak to those who are most likely to have dealt with a situation similar to yours.
To find out how you can improve your reputation on the internet simply select one of the easy methods of contacting us.

Please use the form below to contact us.
We will respond as soon as possible. 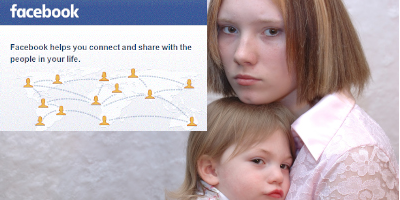 Facebook, however simply ignored all her requests, sending her automated responses in reply.

Having been ignored, the devastated mother had to resort to legal proceedings against Facebook, presumably at a great expense.

At one point Facebook turned the privacy of the deceased young girl to private, but still it deprived her grieving family from having their wishes to have the account closed respected.

Having branded itself as champion of communication, with a mission statement that declares the organisation’s aim is to make the world more open and connected’, Facebook is yet to lead by examples.

Earlier last year, Facebook decided to withdraw its telephone support line and replaced it with a series of automated messages, often taking its amused and frustrated users round and round in circles with no real solutions and without any ability to communicate with a real human being. Facebook basically cannot stand the idea of having to speak to its customers in person.

Is Facebook a friendly, helpful and ethical organisation or is it just a corporation that hides its real intentions behind smoke screens and double mirrors?