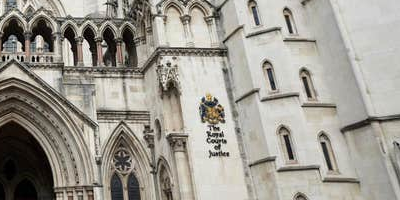 On Monday 23 January 2012, a High Court Judge in London ordered INTERNET giant Google Inc. to disclose to a UK claimant, data and personal details which it holds in relation to a user who utilised Google’s Blogger to spread defamation against a UK based businessman.

Google was told to have information, which includes the blog owner’s user name, email address and IP address disclosed to Yair Cohen  previously the boss of  Bains Cohen who was acting for the claimant, who is fighting for defamatory content about him to be removed from the American based Blog.

Google will also need to supply information about the Gmail account associated with the creator of the Blog as well as other data which will help identify the anonymous user.

A further order to have a Claim Form against Google Inc. served outside the jurisdiction was also granted by the Judge, opening the possibility for a future injunctive claim against Google, as a party to defamation proceedings in the UK.

It is believed that this is the first time that such an order was granted by a UK court in relation to defamation proceedings concerning a UK based victim .

Google had 21 days to comply with the order.

Yair Cohen, the lawyer representing the Claimant, said: “This ruling may signal the beginning of a shift in the behaviour of internet users who can no longer be allowed to hide behind a cloak of anonymity. I am confident that we will now achieve the removal of the defamatory blog from Google’s Blogger.”

The Internet Law Centre for business